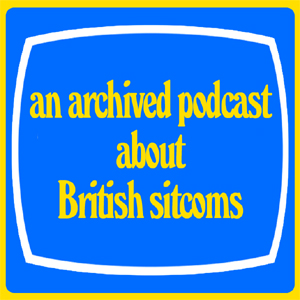 During The Sitcom Club’s 2014 summer break, we feature a selection of non-sitcom discussions, which eventually led to our Jaffa Cakes For Proust strand. On the eve of the World Cup, Mooncat and Ocho present their exclusive (?) analysis of the greatest sporting show on the planet (also taking in a discussion of World Cup tie-in records).

More US Sitcoms Of The 21st Century

US Sitcoms Of The 21st Century